The island has one of the four National Parks  in the Canary Islands, La Caldera de Taburiente. This National Park occupies the western central part of the island and it is a wonder of nature. We carry out  several walking trails to discover its most surprising nature.

Our program of routes  includes the most spectacular ones such as (Ruta de Los Volcanes) Volcano Route, in  Cumbre Vieja massif, where one can discover  volcanoes built up by historical eruptions in the last 500 years until the most recent in 1971. During the walks, one is always surrounded by a wonderful canarian pine forest  with spectacular views over  sea of ​​clouds.

Green forests (Laurisilva)) in the northern face of the island where routes go through lush forests with  a great biological wealth such as El Cubo de La Galga or  Marcos y Cordero springs in Los Tilos forest,  declared by UNESCO  Reserve of the Biosphere.

Routes through the northern side of La Palma to discover the wildest coast where one can find beautiful towns such as El Tablado, Gallegos or Garafía.

Despite  our guided tours service, we offer  a very nice range of accommodation with the possibility of tasting local cuisine.

We can also organise airport transfers and accommodation through our travel agency, if required. 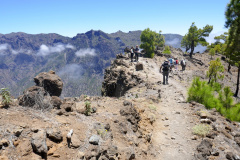 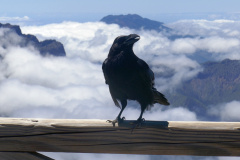 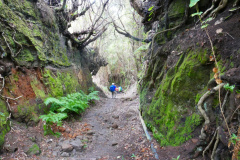 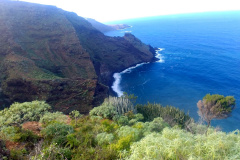 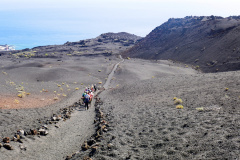 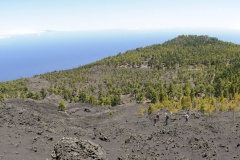 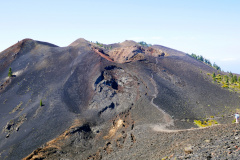 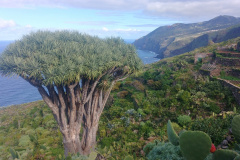